It’s Time To Go Green: Green Jobs Set To Be Higher Paid In A Bid To Drive The UK to Net Zero By 2050

Home/News/It’s Time To Go Green: Green Jobs Set To Be Higher Paid In A Bid To Drive The UK to Net Zero By 2050

There has been an ever-growing push to transform into a world where carbon emission is none existent. Recently, the government has been injecting cash into evolving green technology and development. This has been in a hope to reduce the amount of greenhouse gases in the atmosphere and to help with the UK’s new target to be net zero by 2050. Alongside this,there will be a need for up to around 1.7 million new green jobs along with many workers needing to ‘boost their skills’. As these jobs will require a higher level of skill and a higher level of training, they are set to be higher paid then jobs in current high-carbon industries. 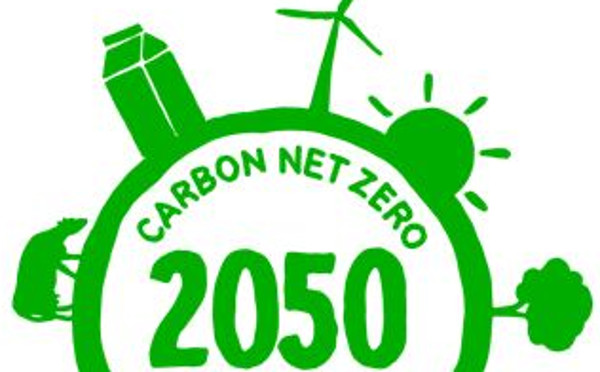 In a bid to help push the UK into net-zero and encourage workers to switch from their current carbon industries and new workers to want to strive to be involved in the net zero industry, workers could be paid 18% higher than the UK’s average salary. Not to mention also  30% higher than the average yearly wage offered by current high-emitting sectors! Furthermore, as implied, green jobs will have the need for higher qualifications than high-carbon jobs currently. This is resulting in the possibility that the government will fund at least 2,800 net-zero PhDs, in a hope to invest in an incentive for learners and employers to gain the qualifications necessary. 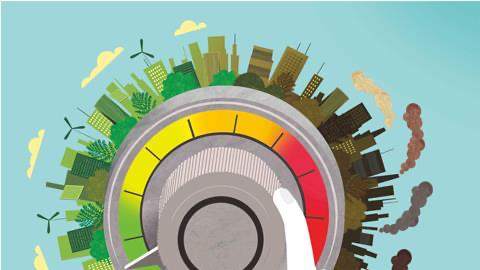 Therefore there is no doubt that UK green jobs are a great career opportunity to have a look in to and a great way to make a contribution in getting a job that helps prevent the potential of the effects we are having on the world now, to not be irreversible. Do you think a green job would be something that you would be interested in? 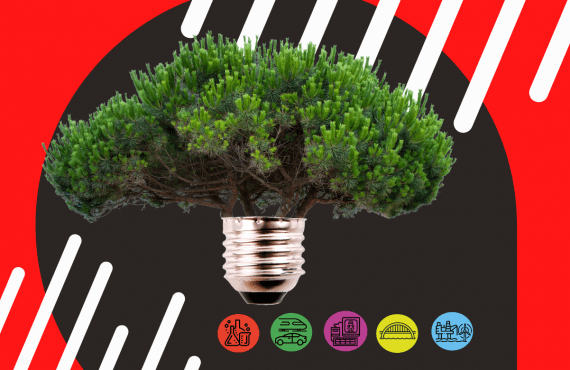 What Does Success Look Like For Net Zero In the UK?

Net Zero is a term that has recently been used more frequently. With the extreme weather that we have seen... 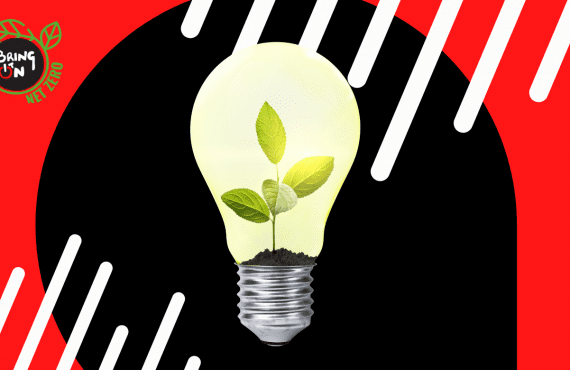 The Green Economy Summit – demonstrating the North-East’s strengths in the sector.

This week, the North-East is hosting a green economy summit which has come about as part of a partnership between... 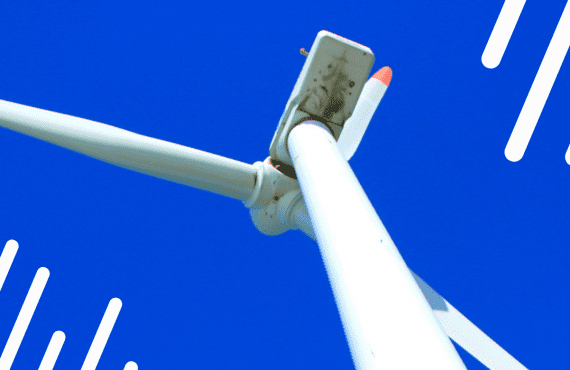 Working with local authorities in the North and North East of England, project developers of Dogger bank Wind Farm, SSE... 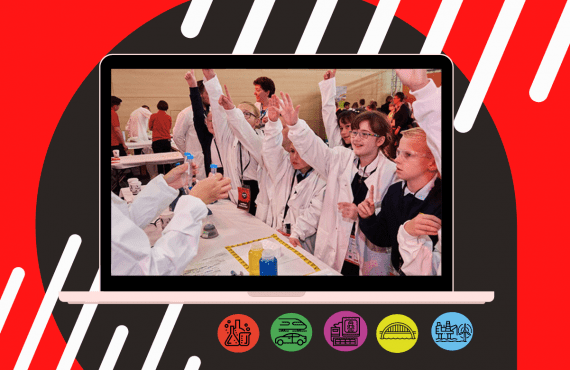 Our annual event, Bring It On North East will be taking place November 4th 2021 and following the success of... 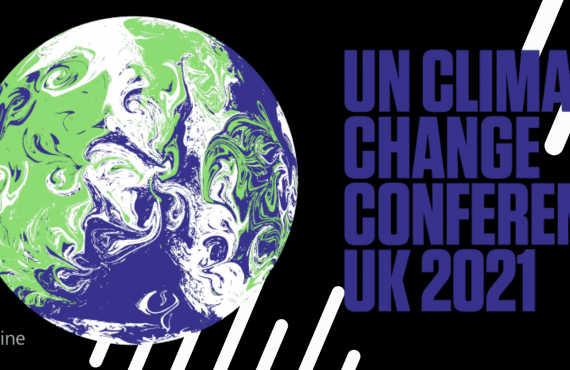 Building on their company target to be carbon net zero and nature net positive by 2030, GSK announced their partnership... 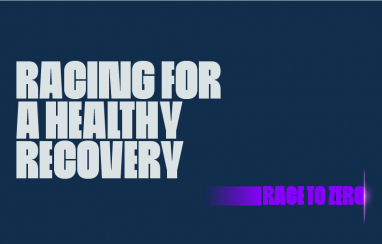 The last month has been an exceptionally positive time for Jacobs, one of the companies that attend Bring It On... 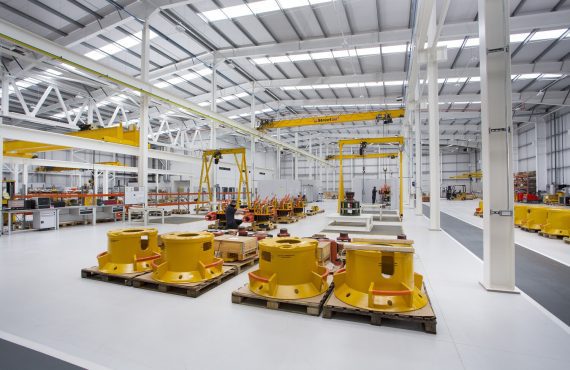 There was some great news for the region’s engineers last week, as the announcement came that Express Engineering has chosen... 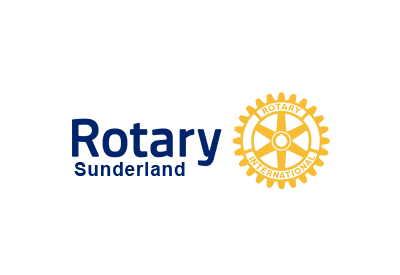 Rotary Sunderland support Bring It On

Rotary Sunderland is delighted to support “Bring It On” both financially and publicly.  This excellent quality initiative offers a superb... 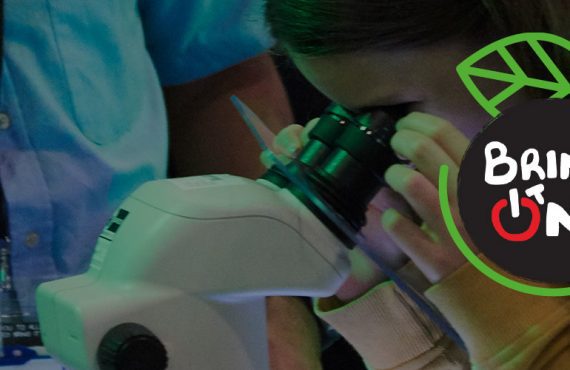 Bring It On, the largest celebration of engineering in the North East, returns for the fifth year in a row. Following... 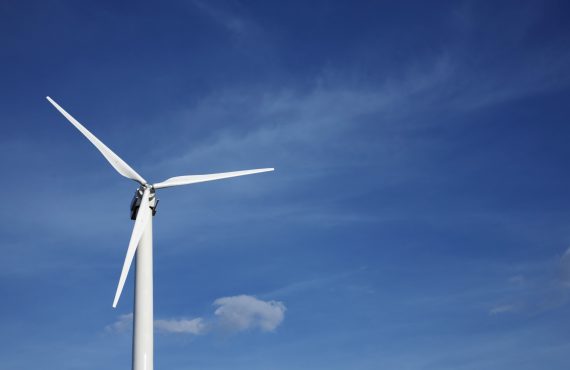 Darlington based Ardmore Craig Ltd, an engineering design and consultancy business and Bring it On supporter is pleased to announce...

About Bring It On

Bring It On, The North East Exhibition for Future Engineers is about to enter its fifth successful year.